Suppose you had a new device that you wanted to connect to EdgeX. The device was a camera that took a picture and then had an on-board chip that analyzed the picture and reported the number of humans and canines (dogs) it saw. 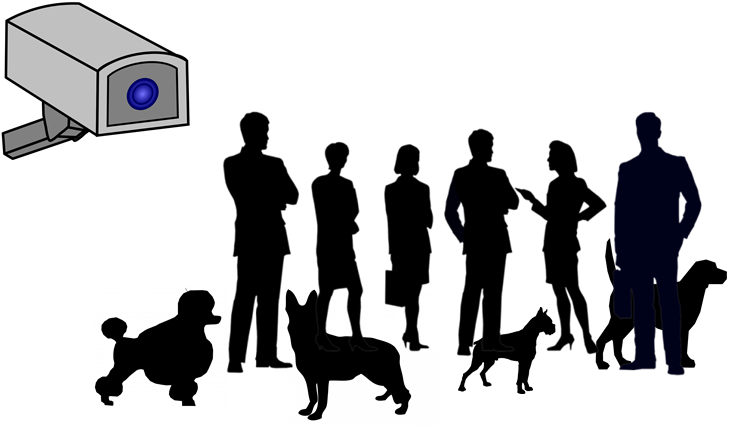 How often the camera takes a picture and reports its findings can be configured. In fact, the camera device could be sent two actuation commands - that is sent two requests for which it must respond and do something. You could send a request to set its time, in seconds, between picture snapshots (and then calculating the number of humans and dogs it finds in that resulting image). You could also request it to set the scan depth, in feet, of the camera - that is set how far out the camera looks. The farther out it looks, the less accurate the count of humans and dogs becomes, so this is something the manufacturer wants to allow the user to set based on use case needs. 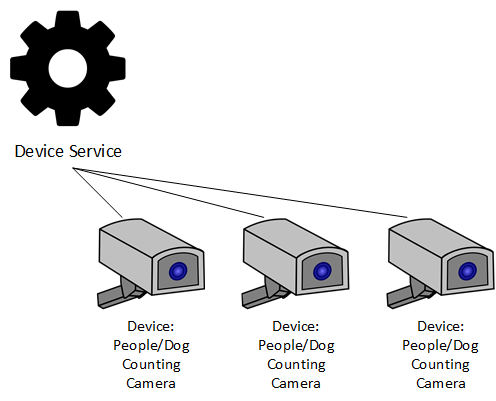 Exactly how this camera physically connects to the host machine running EdgeX and how the Device Service works under the covers to communicate with the camera Device is immaterial for the point of this demonstration.

Next you will be Defining your data 〉